Germany’s most spectacular group is Die Apokalyptischen Reiter from Weimar. The band, whose name translates to “Four Horsemen of the Apocalypse,” brandishes a unique style of melodic heaviness, accompanied by unique and intense lyrics. Today the band releases their new masterpiece Wilde Kinder (= “Wild Children”), which is the official successor to their album Der Rote Reiter (2017).

They also unveil a music video for their new single “Leinen Los”, which perfectly represents the free spirit of the album.

The group comments: “Most of us know it: this feeling of nostalgia and freedom. After two incredibly exhausting years of stagnation, we finally take you with us on this journey and say “Leinen Los” (Cast Off!). a new video was made during our travels through France and Spain in the winter of 2022. We had no crew, just a camera and very little technology, but instead we had so much of appreciation and gratitude for all those unforgettable moments surrounded by beautiful landscapes and nature.”

The group recently announced a unique environmental protection project which is being implemented in cooperation with Wilderness International.

“We want to forever protect an area of ​​primeval forest as large as the Wacken Festival.”

The band and its fan community want to preserve 50,000 square meters of unique and unrecoverable wilderness forever. A space as large as the entire Wacken Open Air festival. Primary tropical and temperate forest areas in Canada and Peru will be legally purchased by the environmental foundation and protected from deforestation. People can invest in a sponsorship and enter the display name #Reiterwald (=rider forest) to be part of the fan movement for the preservation of primary forests. Participants will receive a personalized sponsorship certificate with an aerial photo and geographic coordinates of the exact forest plot and a donation receipt. They can track exactly which piece of unique wilderness has been preserved forever.

Order Wilde Kinder in the format of your choice here. 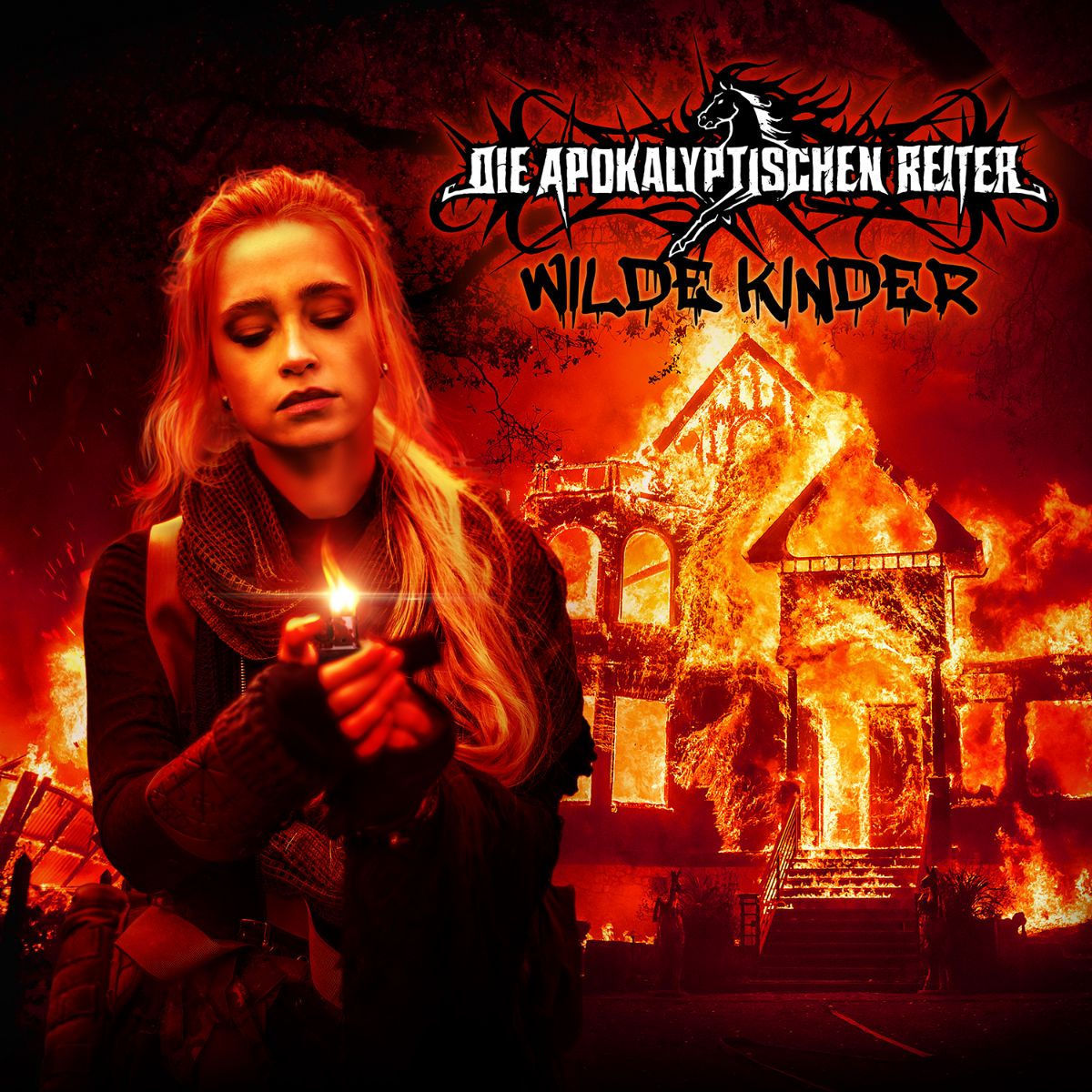 To celebrate the release of the disc, a special streaming event has been announced which is expected to be the ultimate experience of the live power of Reitermania.

For the first time ever, the band will perform not only fan favorites, but also brand new songs from their upcoming album Wilde Kinder. Fans from all over the world will have the chance to join this unique online event.

The band commented: “A few weeks ago we had to cancel our 25th anniversary show due to the pandemic. Unfortunately, it’s still very difficult to play shows in closed venues in Germany. But as our fans don’t can’t come to us, we have to find a way to reach them. For weeks we have been working on “The March For Freedom”, a very special and absolutely unique Reiter show. We will of course be playing some of our classics, but also songs from our new album Wilde Kinder, which have never been played live before. The show will start on Sunday May 1st and will be available online for a week. So if you are alone or have friends around if you’re sitting on your couch or watching your phone from somewhere else – we’ll come to you. We’re already so excited!”

Get your tickets here. 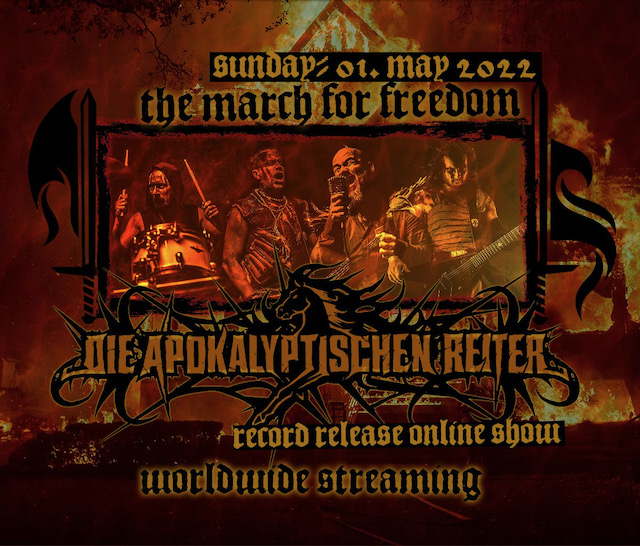 To learn more about the Discord Music bot controls, read the full article on how to use them properly. We first know the Discord application, what are its functions and for which it is best known. Discord is a proprietary freemium chat room program compatible with Mac, Linux, Windows, IOS, and Android. Make no mistake […]

The men’s free skating playlist at the Beijing Olympics, which is scheduled for Wednesday night Eastern Time, reveals that it was all inspirational. The right musical choice can make all the difference when it comes to winning a medal in the free skate, which is meant to be an emotional as well as an athletic […]

The album ‘Me vs. Me’ by NLE Choppa raised the bar this Friday for new music – VIBE.com

“Raise the Bar” is the New Music Friday column from VIBE Hip-Hop reporter Preezy Brown. Each week, he picks a hip-hop song or album that deserves your attention all weekend (but don’t worry, he’s also got an honorable mentions roundup below). The subject of ageism in hip-hop has slowly dissipated over the past decade, with […]