WHERE – Starr Theater at the Walton Arts Center

INFO — Tickets are $15-$25 at waltonartscenter.org/artosphere/steve-mackeys-memoir

Steve Mackey didn’t look far for the actress who would play his mother in the musical theater production “Memoir,” based on his mother’s life. Turns out the nanny for her kids was the best choice. Mackey brings his mother’s story to the Walton Arts Center stage for its world premiere at 7 p.m. on May 18 during the Artosphere Festival.

Natalie Christa, who will narrate Mackey’s mother, Elaine, is from western Pennsylvania, and her personality reminded Mackey of her mother. A former actress and singer, she went from working for her family as a nanny to “chief of staff” to Mackey and his wife, Sarah Kirkland Snider, who is also an acclaimed songwriter.

“[Christa] does an amazing job. Turns out the play is a real tour de force for the narrator, and she kills it,” he enthused. “She was born to be on stage. She’s just so natural, and the fact that she cares so much about our family, I think, gives her that little bit more depth.”

For “the extraordinary story of an ordinary life”, Mackey says he was able to find musicality in the opening lines of the narration: “My name after two marriages and a divorce is Elaine Ethel Austland Carter Austland Mackey”. As Christa delivers the line in the trailer, her lyrics are punctuated by percussion from Arx Duo while the narration flows with string arrangements from Dover Quartet. When composing the piece, the Grammy Award-winning composer said, “I asked him to read snippets of the text so I could get the timing, and I found that I was really composing around his rhythm and not just the timing, but just the more detailed aspects of his rhythm and the pitch of his voice.”

He adds that the “wonderful direction of Mark Dechiazza”, https://www.nwaonline.com/news/2022/may/08/ordinary-life-extraordinary-story-mackeys-memoir/ “brings out a lot of humor. And the way Natalie, as my mother, interacts with my current mother’s video projections is really interesting and fun.” Her mother’s odyssey lent itself to the up-and-down action of theatrical storytelling.

“You have to have some sort of arc and maybe some sort of milestone or progression. In this case, it ends up being his alcoholism,” Mackey explains, saying his mother drank to cope with the anxiety. social, but quit drinking in 1974. “One line in the memoir is ‘My mother died of embarrassment several times.’ It was, in fact, embarrassment or a sense of shame, ultimately, that hit her bottom. When she hit rock bottom, she never took another drink. So there are a lot of interesting stories – and that’s not all about that.

Her stories are pinned to a specific time as she grew up in Pittsburgh during “a steel mill with an immigrant father, who rose from an engineer in Sweden to a frontline steel mill worker.” Its story is told against the backdrop of major historical events such as World War II and the Great Depression. “She moved to LA during the Golden Age of Hollywood. Before Hollywood, it was smog and all that. In a way, there’s a kind of ‘Forrest Gump’ quality to it. story,” Mackey says.

“Hopefully, like any performance, you can see what an amazing gift it was,” he says. In 2004, Mackey says her mother started creating the memoirs as a way to retain her letters and learn how to use a computer – or a “word processor”, as she called it. “She had a lot of letters she wrote when she moved overseas, and she wrote back to her family,” Mackey says. She told him, “I want you to know some things about my life before you arrive, and I want your kids to know a little about me since I probably won’t be around when you have a family.” She died in 2007 of esophageal cancer.

Mackey recounts how she called him the day he died to deal with some last minute planning.

“She said, ‘Steve, I want you to come visit me earlier today because it will be my last day.’ And I went to his apartment and I said, ‘Mom, I don’t want you to be disappointed if you wake up tomorrow morning and you’re not dead.’ She laughed and she handed me a folder of all the phone numbers I needed to call and she just went about her business with such strength and serenity and comfort with it all. … It was amazing and inspiring.

Grammy Award-winning composer Steve Mackey will perform “Memoir,” based on the life of his mother, during the Artosphere Festival at 7 p.m. May 18 at the Starr Theater at the Walton Arts Center in Fayetteville. He says the memoirs are both his mother’s story and his own. (Courtesy picture) 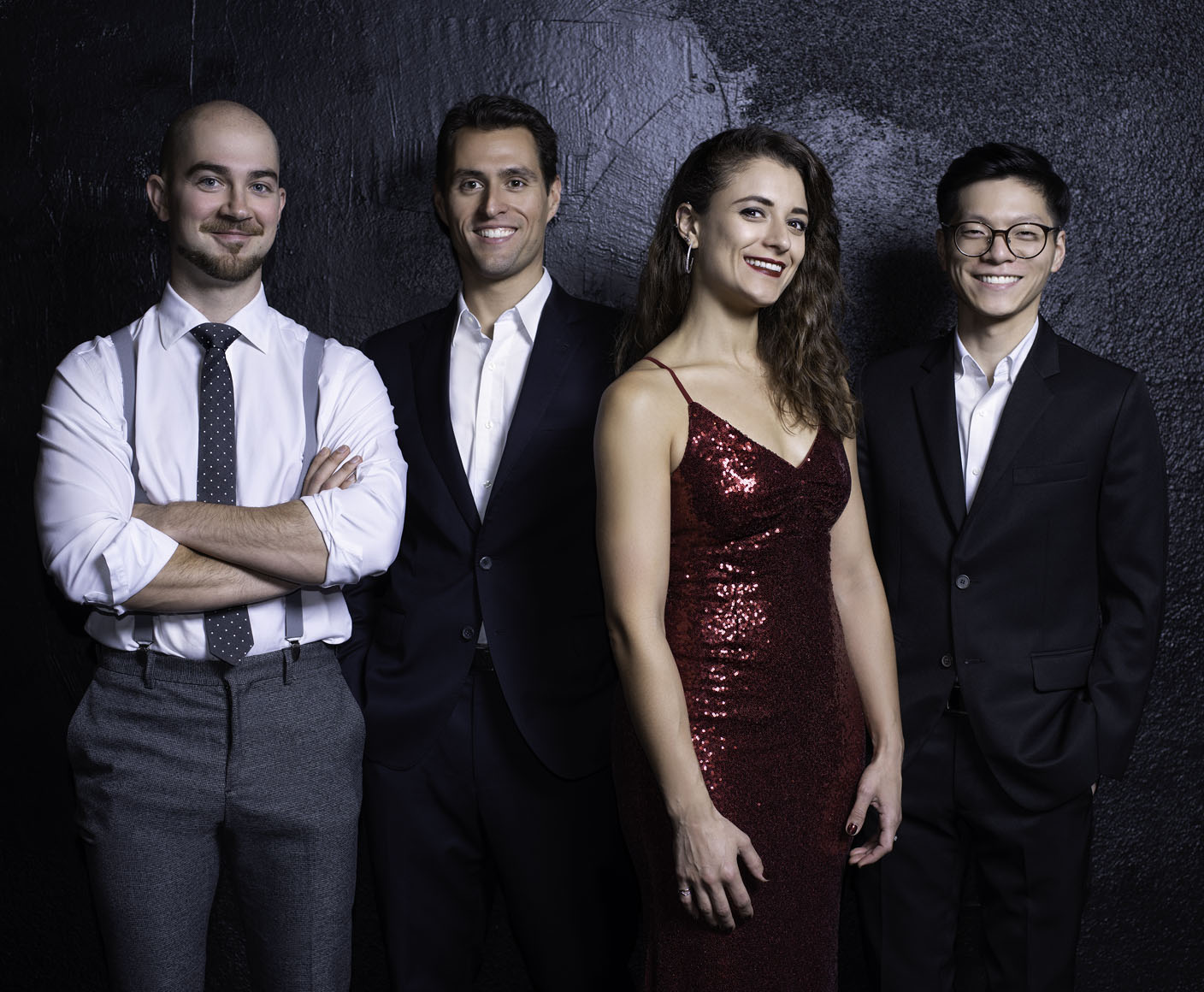 Dover Quartet, a string group, will provide music with percussion from Aux Duo, for the world premiere of Steve Mackey’s “Memoir” at 7 p.m. on May 18 at the Starr Theater at the Walton Arts Center. The performance is part of the Walton Arts Center’s Artosphere Festival. (Courtesy Photo/Roy Cox) 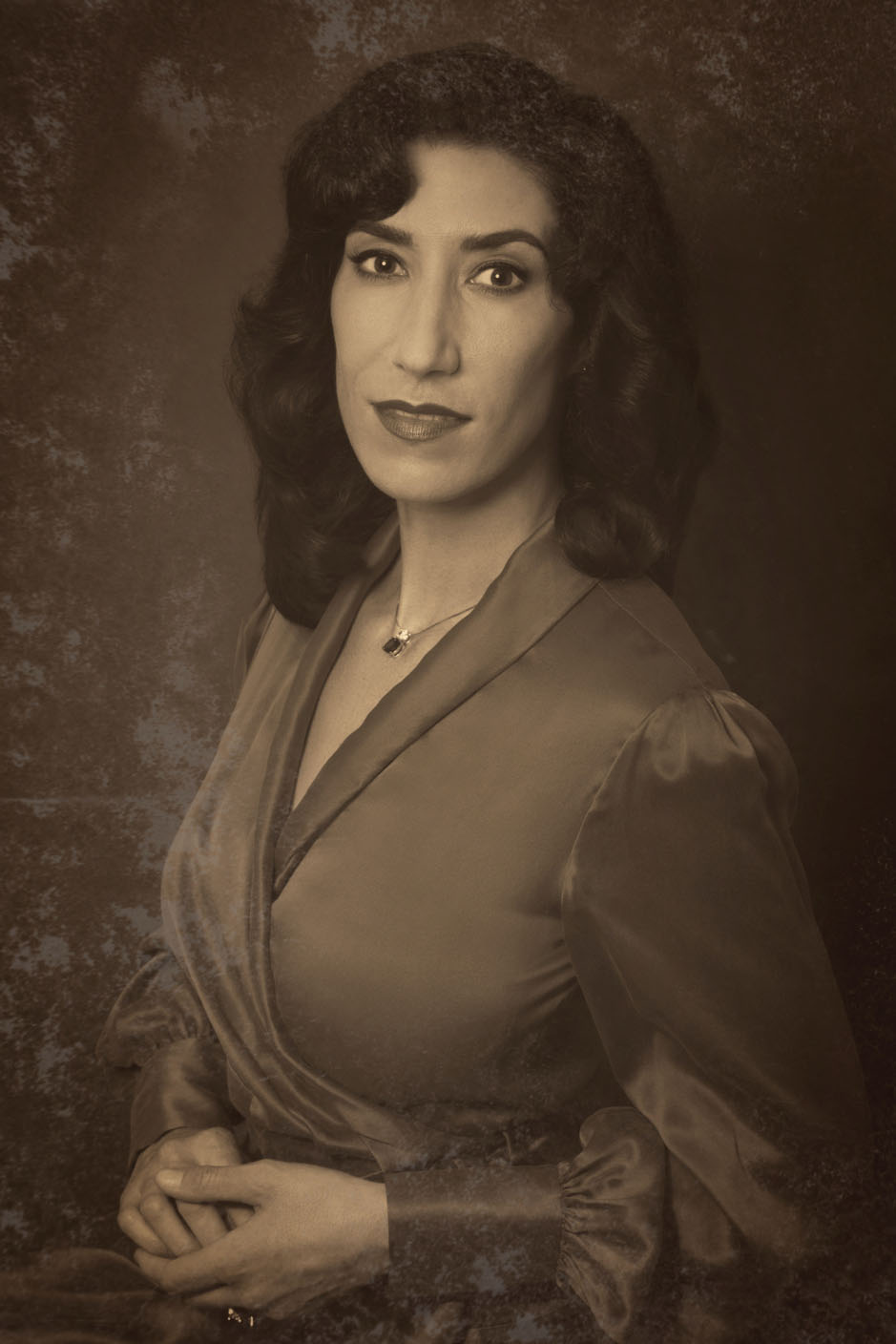 Now that February has arrived, Valentine’s Day can’t wait any longer. And while many celebrate the holidays with the routine of candy, flowers and dinner out, there are a few options that can make this year even more special or at least unusual. First of all, the Harpeth Hotel in Downtown Franklin is offering a […]