June is Caribbean-American Heritage Month, a month dedicated to recognizing and celebrating the significance of the Caribbean people and their descendants in the history and culture of the United States. Over the next few weeks, Loop News will feature some people of Caribbean descent who have had a huge impact on the entertainment industry in the United States.

Nolan Baynes credits his Guyanese upbringing for the success he has had in his life.

The general manager of 300 Studios, a subsidiary of 300 Entertainmenthome to artists such as Megan Thee Stallion, Gunna, Young Thug and Mary J Blige, Baynes has risen through the ranks of the entertainment ecosystem in the United States, rising from budding artist to musical director.

He says he can’t imagine what his life would have been like if he hadn’t had his foundation as an anchor.

“I can’t tell you how many times I’ve reached these crossroads in my life where every decision I made, strong decisions, important choices, that were based on the lessons from back home, the Guyanese culture that allowed me to choose the right path every time,” he told Loop News.

Stating that growing up in America as a child makes one vulnerable to bad aspects of the culture, Baynes says the lessons he learned back home helped him overcome many challenges.

“My Guyanese upbringing grounded me to the point where when I went to school I was serious about school because that’s what I was taught to do at home. I didn’t respond to teachers because I was taught that’s not what you do… even the decisions I made in my music career were based on being able to live with myself after That’s all Guyanese teaching. It’s my aunt, my mother, my father. You do the things that would allow you to look at yourself in the mirror and you respect others. All these basic things have been my point anchor as I navigated my life in the music industry,” he explains.

The Men of 300: Kelly G, Head of Creative Strategy at 300 Studios, Kevin Liles, Founder/CEO of 300 Entertainment and Nolan Baynes

Born in Mackenzie and raised in New Amsterdam, Baynes emigrated to the United States at the age of nine when his father, who worked in the bauxite industry, moved there with the family after completing his education at Canada.

His family moved to Brooklyn at a time when hip-hop was still a nascent genre and dancehall was just beginning to take hold in the United States.

Baynes was first introduced to the music industry working at a record store his father and a few friends owned. There they listened to lots of dancehall tapes and sound clashes from Jamaican Sound Systems and helped independent artists who came to sell albums on consignment.

Baynes himself was a teenage dancehall artist signed to the Freeze/Fever Pitch label, part of EMI.

At George Westinghouse Vocational and Technical High School, he was part of a student body that produced today’s hip-hop legends, including Jay Z, Busta Rhymes, DMX and the Notorious BIG.

“I was always around the music, I lived it, I breathed it but I was better at the business. I naturally cared about what happened to the business. When my team and I were recording, I wondered what what we were doing with that record, when we were doing the show, how were we doing it he reveals.

Working for an independent dancehall label called Signet where Shaggy was first exposed, Baynes decided to focus on the business.

“We were doing it right on the business side and this whole vision of finding Shaggy and signing him, I initiated it because these guys were in my circles growing up, they were the popular Flatbush artists,” says- he. 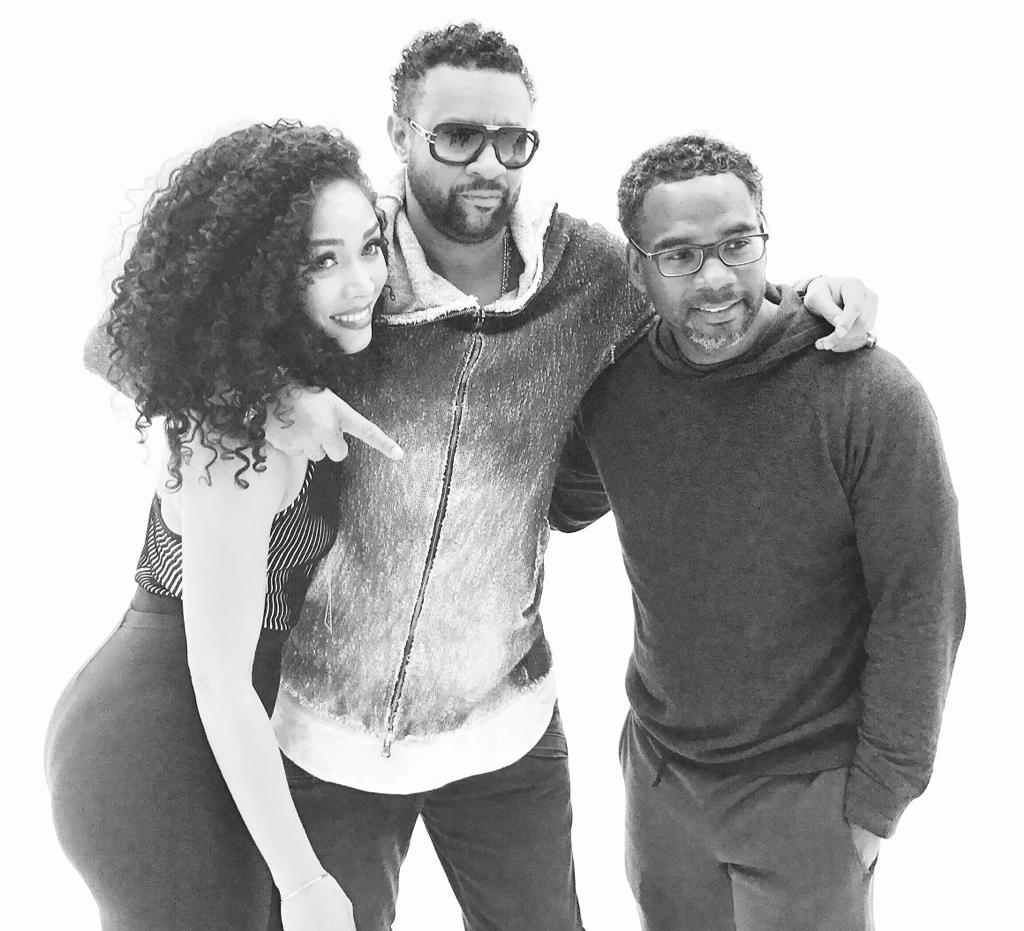 Despite his interest in the business world, Baynes was still recording until a pivotal experience forced him to give up hope of being an artist.

Todd Terry, a dance producer and owner of Freeze Records at the time, was looking for reggae numbers for a house music series called Dred Stock.

Baynes couldn’t find any available acts for the project, so he ended up doing it himself.

“I went home, wrote a song, came back the next day, knocked it out and he was like it’s really good if you have another one. Two weeks later we finish an album and we have a Dred Stock band with random artists I knew from Flatbush. He sent the project to EMI and they liked it so much they licensed it. He realized that I was not into dance music, so he said if you did this project for me, I would sign you as a dancehall artist to do your own project,” recalls Baynes.

The relationship with Terri and EMI soured and the Dred Stock project stalled.

Disheartened, Baynes decided he would no longer put himself in a position where he had no power so he put his career as an artist aside.

“I started to really study the music industry, to pay attention, to ask questions. I wanted to know everything from publishing to licensing,” he said. 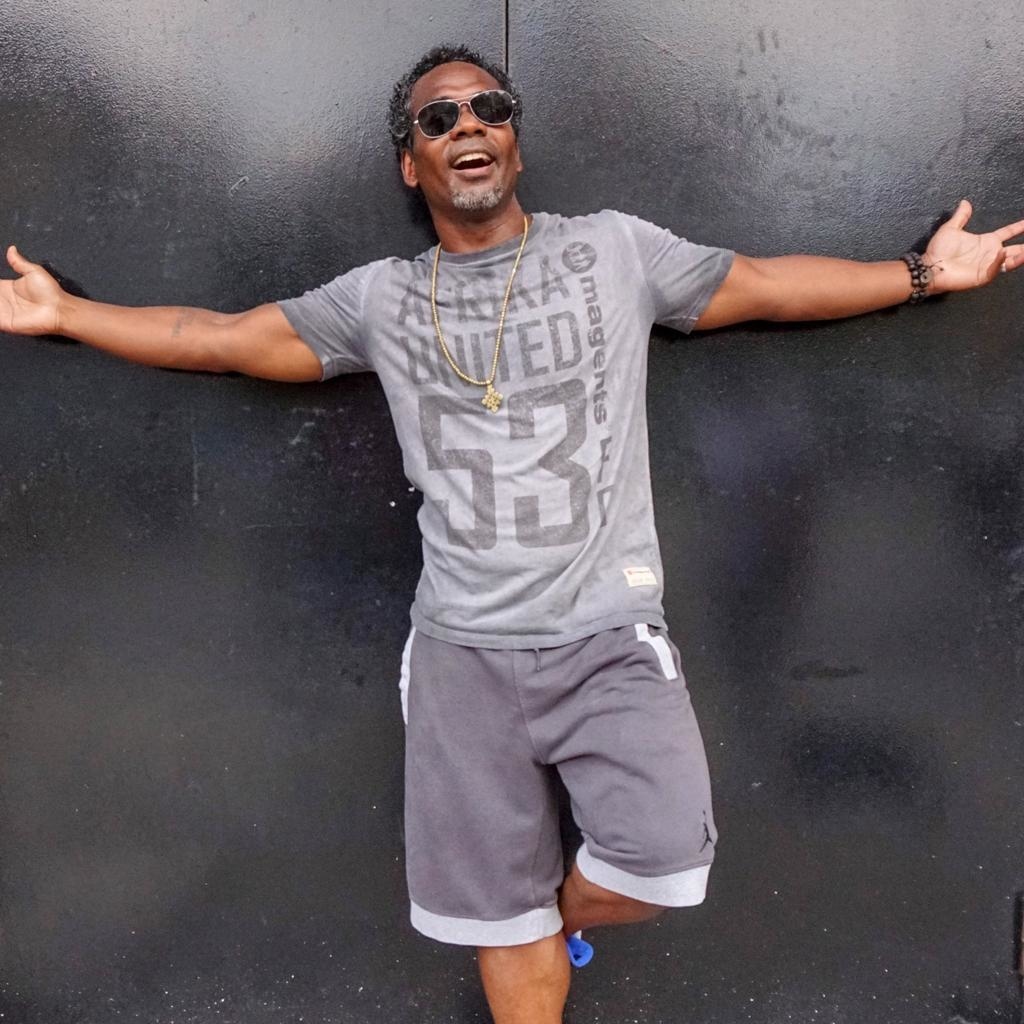 Yet at Signet, where by this time Shaggy had evolved as his career exploded, Baynes decided to revitalize the label by doing remixes.

He searched for Jamaica’s hottest song to remix for a Hip Hop audience.

He selected Tour by Capleton and sent it to a group of DJs who did remixes. One of them was rapper Lil John, who was working for a record company at the time and had a radio show. He remixed the Capleton track with a beat by Slick Rick and Baynes sent it to Funkmaster Flex who played it on loop on his radio show.

“We were onto something and the record was number one in New York, we had Baltimore, DC,” he recalled.

Despite the success of the record, Baynes did not receive the payment owed by the label for the song and he quit.

Soon after, he got the opportunity to work as a production assistant for an MTV shoot for $200 a day.

Curious, he started asking about the production and befriended a producer who kept hiring him for odd jobs. When she was promoted to head of her own department, she offered him a job, which he declined.

“My wife, who was my girlfriend at the time, said you wanted to be in the music business and you said no to MTV? I went back to see her two weeks later and asked her if the position was still available and she replied that she had filled it. This made me realize how valuable it was and I said that the next time I receive an offer like that, I will not wouldn’t say no. Two weeks later, she came back to me with an offer,” he says. 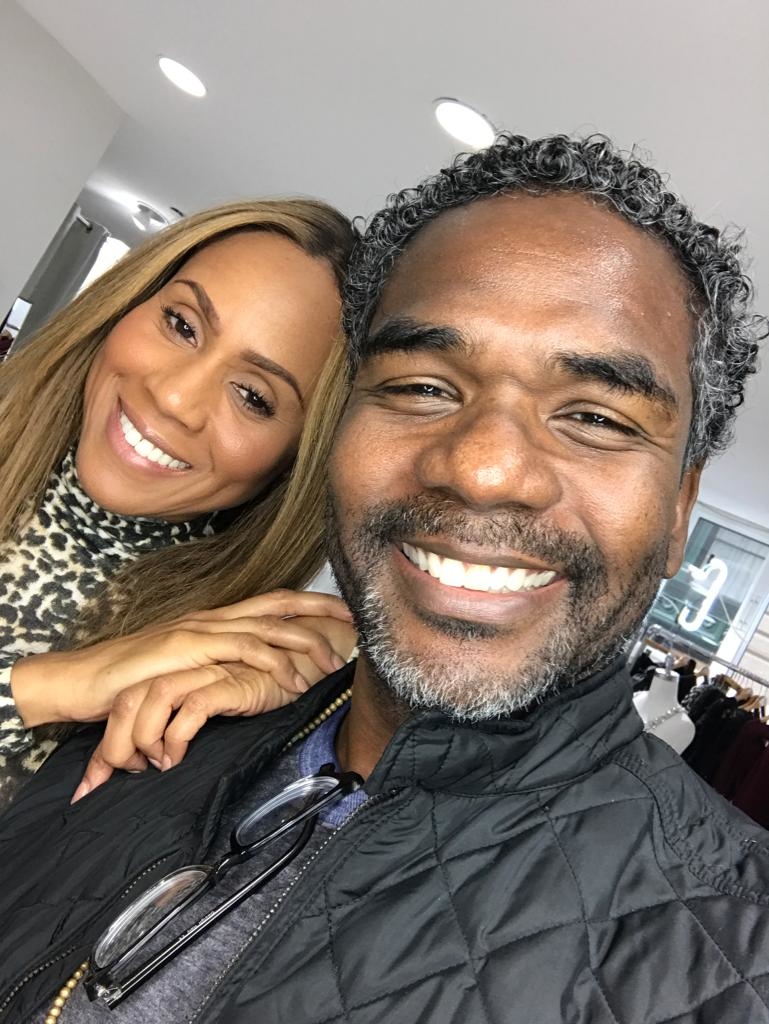 Baynes stayed at MTV for 12 years, rising from managing production for the VMAs and other big events to head of music marketing for shows such as TRL. His accomplishments at MTV included launching a two-dollar concert series, launching MTV 2, the Sucka Free concert series, and directing marketing for Music Choice, one of the first streaming services that reached 75 million households.

His experience there taught Baynes many aspects of the entertainment industry, from budgeting and union relations to conceptualizing tours and networking with industry stakeholders.

“Every chapter of MTV contributes to what I do now. All of those things have really helped me but more importantly, working with people in the creative space has allowed me to develop a sensibility that makes it easier to navigate even in a environment like 300. I understand young people, I understand where they are, what they want, their dreams and how much music means to them at this stage of their life. understand the stress they face, they have to deliver, the business has to be profitable, they have to answer to the board members,” he says. 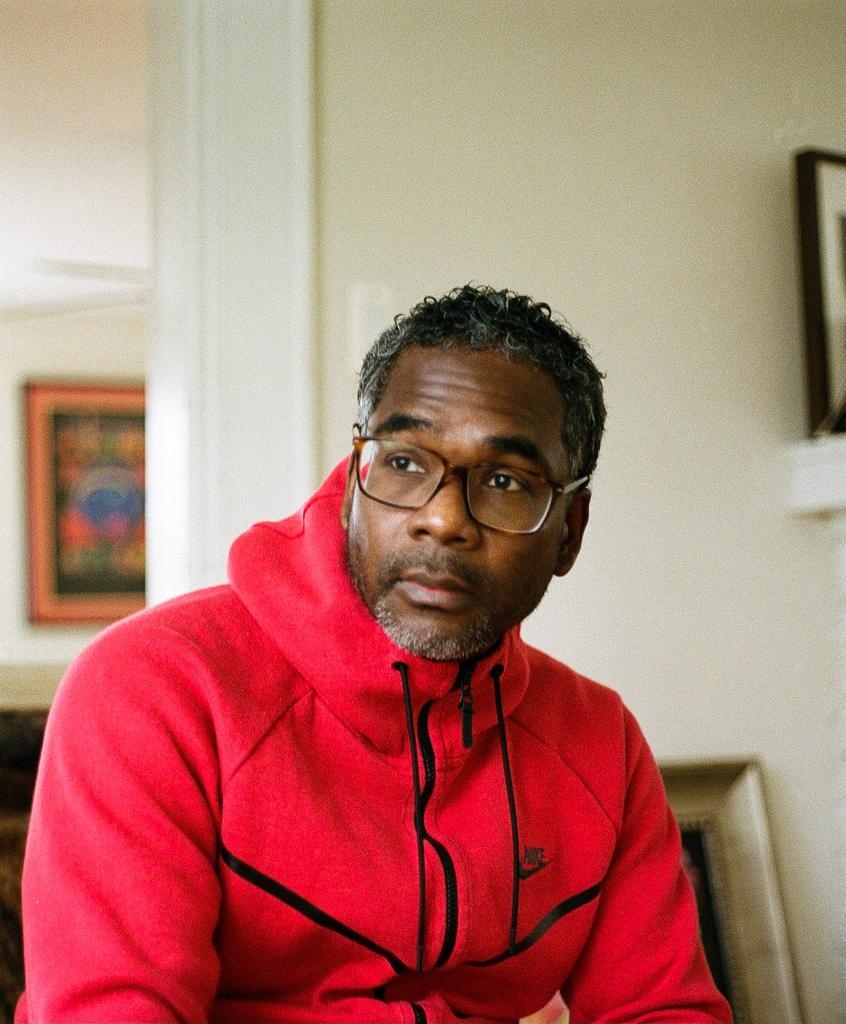 Throughout his career, which included running two boutique agencies, Baynes has also kept a pulse on Caribbean music and artists. He was part of the MTV team that launched MTV tempo and managed artists such as Nadine Sutherland.

It’s in his DNA, he says, but as he learns how the business operates at a higher level, he’s thinking about a different approach for the Caribbean.

“How do we reposition our stories, how do we reposition our artists, where is the story that’s not really being told that might be appealing to that audience, so if they know we’re there, that might spark a rebirth of our music and our culture? I’m working on some pretty cool tech stuff that could impact what we do on the Caribbean side and there’s tons of programs being discussed right now that could help the Caribbean shore up the music industry “, he revealed.

Outside of the entertainment industry, Baynes intends to contribute to the development of his homeland through building, infrastructure and clean water initiatives. He is a partner in a business development think tank focused on infrastructure development with active projects in Ghana and South Africa.

He plans to return to Guyana in August with some of his cousins ​​to survey the landscape and identify possible projects to put in place.

The men’s free skating playlist at the Beijing Olympics, which is scheduled for Wednesday night Eastern Time, reveals that it was all inspirational. The right musical choice can make all the difference when it comes to winning a medal in the free skate, which is meant to be an emotional as well as an athletic […]

Chehalis Music in the Park Lineup Announced for Summer Concerts

By The Staff of The Chronicle The official Chehalis Music in the Park lineup for this summer has been set. There will be three shows scheduled for Fridays July 22, July 29 and August 5 featuring top national artists. The performances will represent a variety of genres, ensuring there will be something for everyone to […]